Last night, we concluded our Candidate Forums for the November 6th Elections with the Iota Candiate Forum at the Iota Veterans’ Memorial Pavilion. We are proud to offer the forum with the purpose of informing citizens. Our Chamber’s Legislative Committee under the direction of Chairperson, Daniel Nugier, as well as the Acadia Parish Chamber of Commerce Board of Directors, was responsible for organizing the event.

The forum began with candidates for Iota City Council. Each of these candidates were given two minutes to address the crowd.

The latter half of our program featured candidates for Iota Police Chief and Mayor of Iota. Candidates for Iota Police Chief were given 3-minutes to provide an opening statement. Iota Mayor Candidates were given 2-minutes to provide an opening statement. The questions for the Mayor candidates were presented in 2 rounds. Each candidate selected a number corresponding with a question and all answered a different, unique question. The candidates were then allowed a 2-minute closing statement following the question & answer rounds. A Chamber representative was present in the front row and held up the yellow card when there were fifteen seconds remaining.  The red card was raised when time was up, and candidates were asked to immediately conclude.

After explaining the format, we began with the candidates vying for seats for the Iota City Council.

Following the Alderman, we began with candidates for Iota Chief of Police.

Opening statements for Chief of Police was as follows:

Immediately after these candidates concluded, we continued with candidates for Mayor of the Town of Iota.

Opening statements for Mayor was as follows:

If you received a $1 million unrestricted grant to use for Iota in any way that you wanted, what would you do with it and why?

What do you believe to be the top three challenges hindering business growth in our town and how might you, as an elected leader, help businesses thrive?

What would you like to see continued or changed from the last 4 years? If it is negative, how would you change it?

Following Round #2, we heard the closing remark from each candidate-(2 minutes each)
Closing remarks for Mayor was as follows:

We would like to thank everyone who joined us, including the candidates, Chamber Members, Board of Directors, and the citizens of Acadia Parish. Also, please be reminded that voting for the November 6th election begins at 6 AM and polls close at 8 PM. Sample ballots may be obtained at the Acadia Parish Registrars Office. 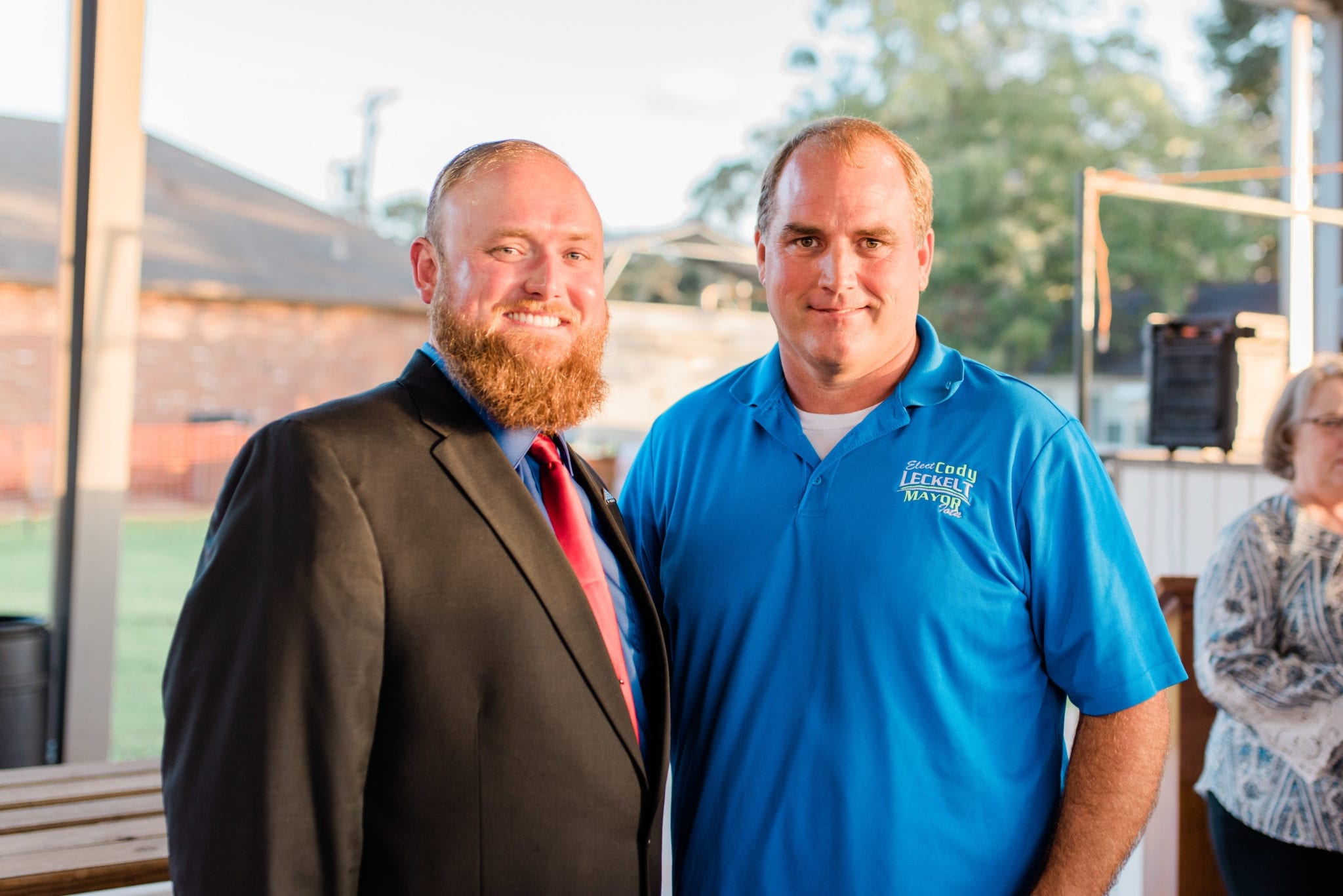 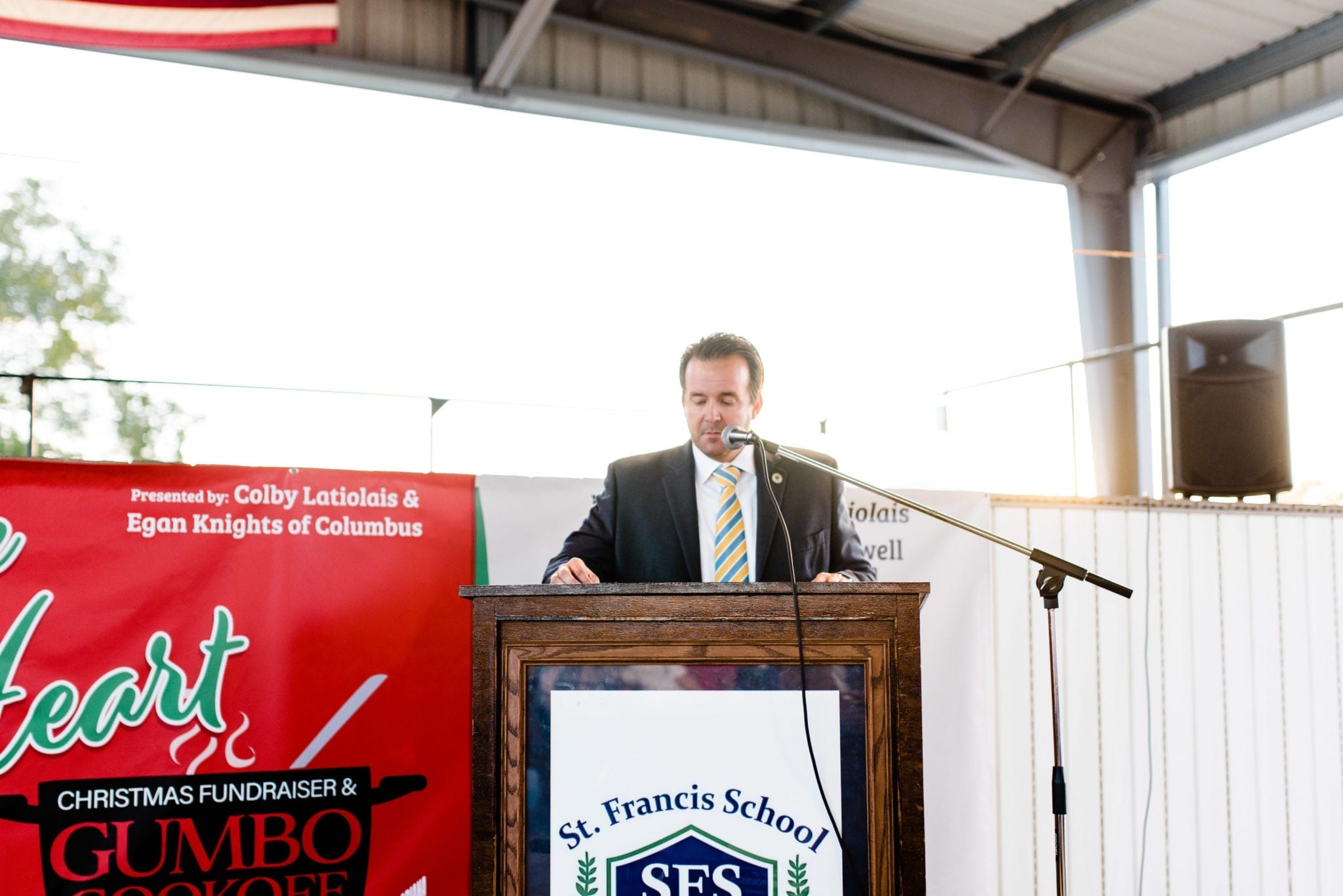 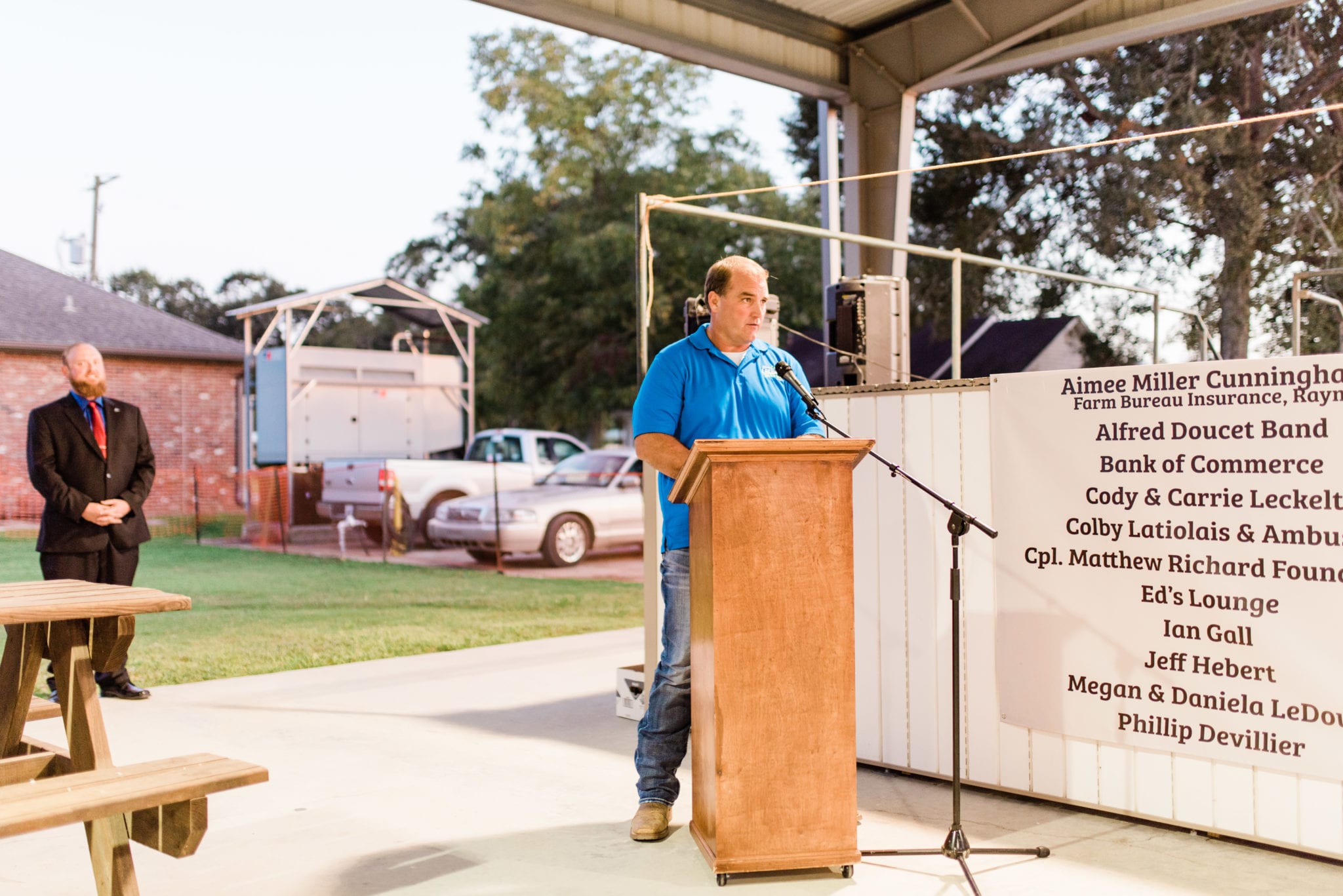 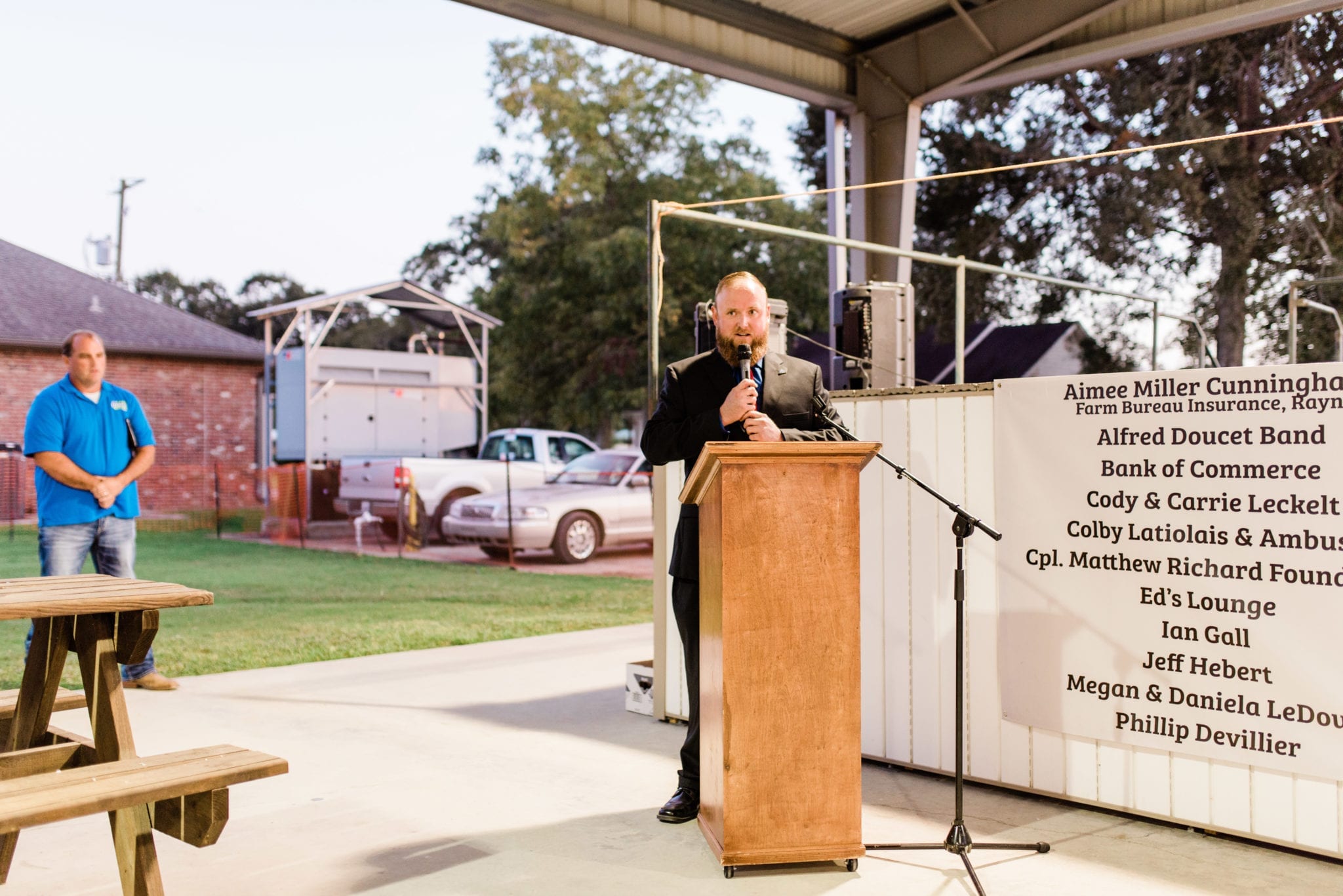 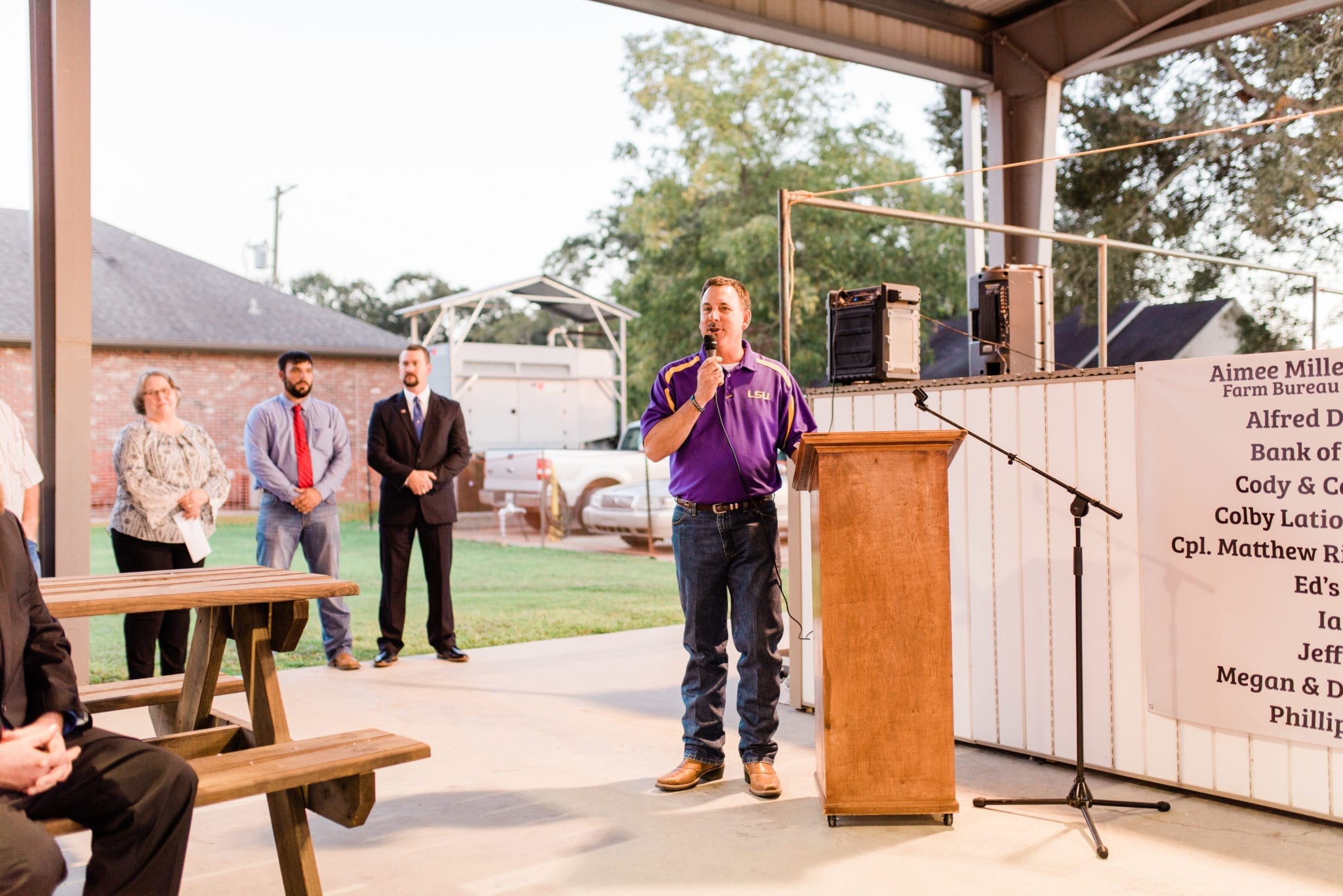 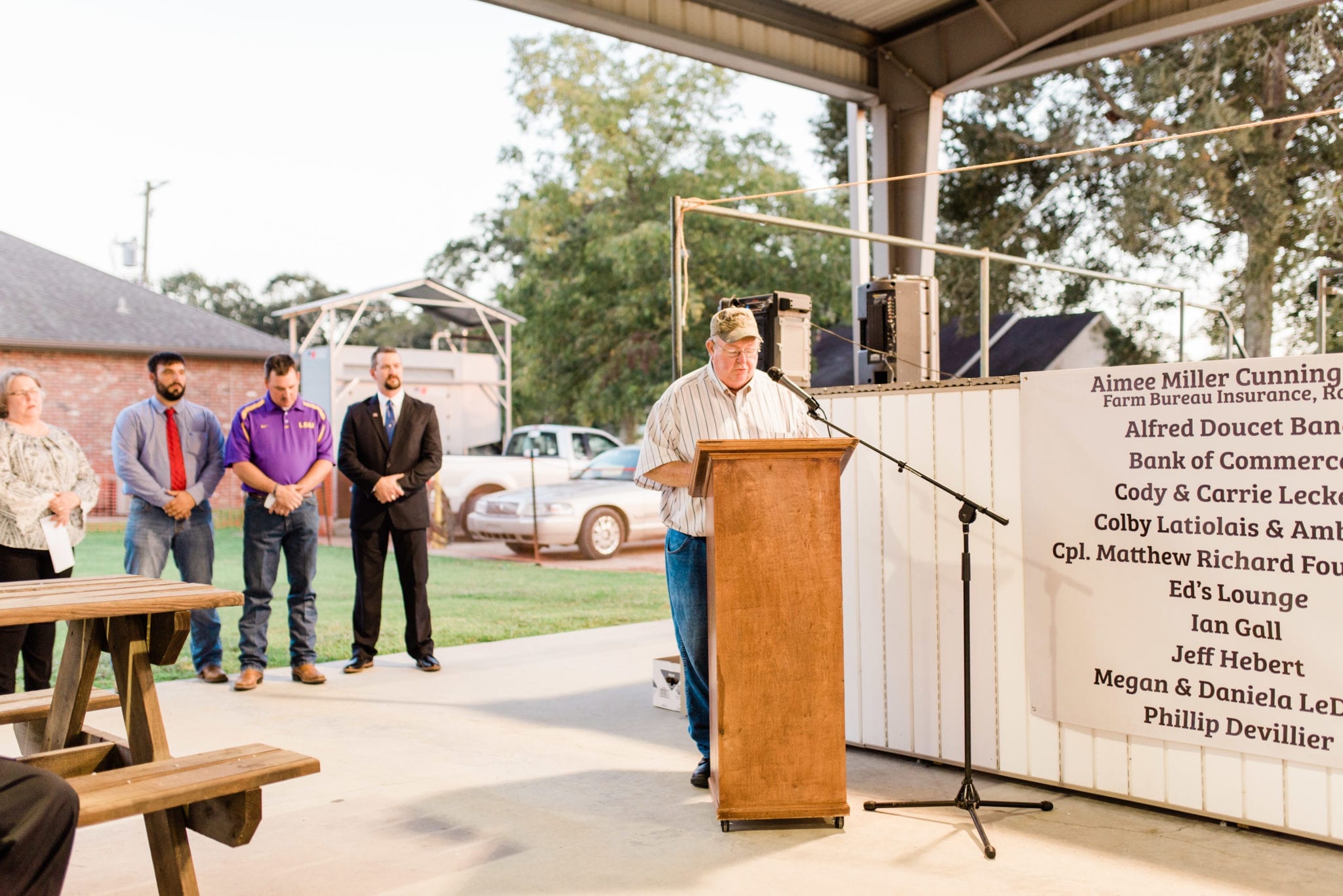 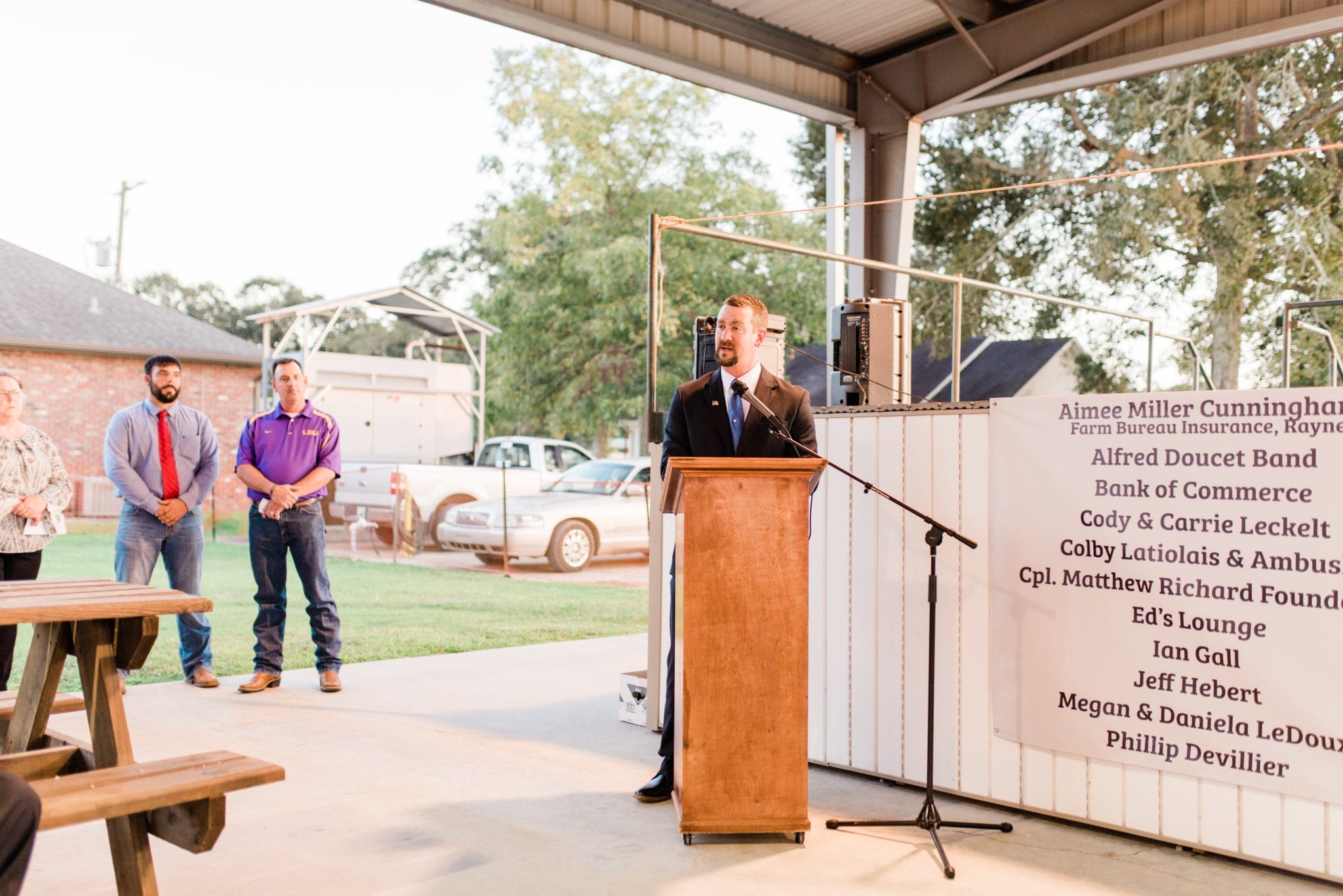 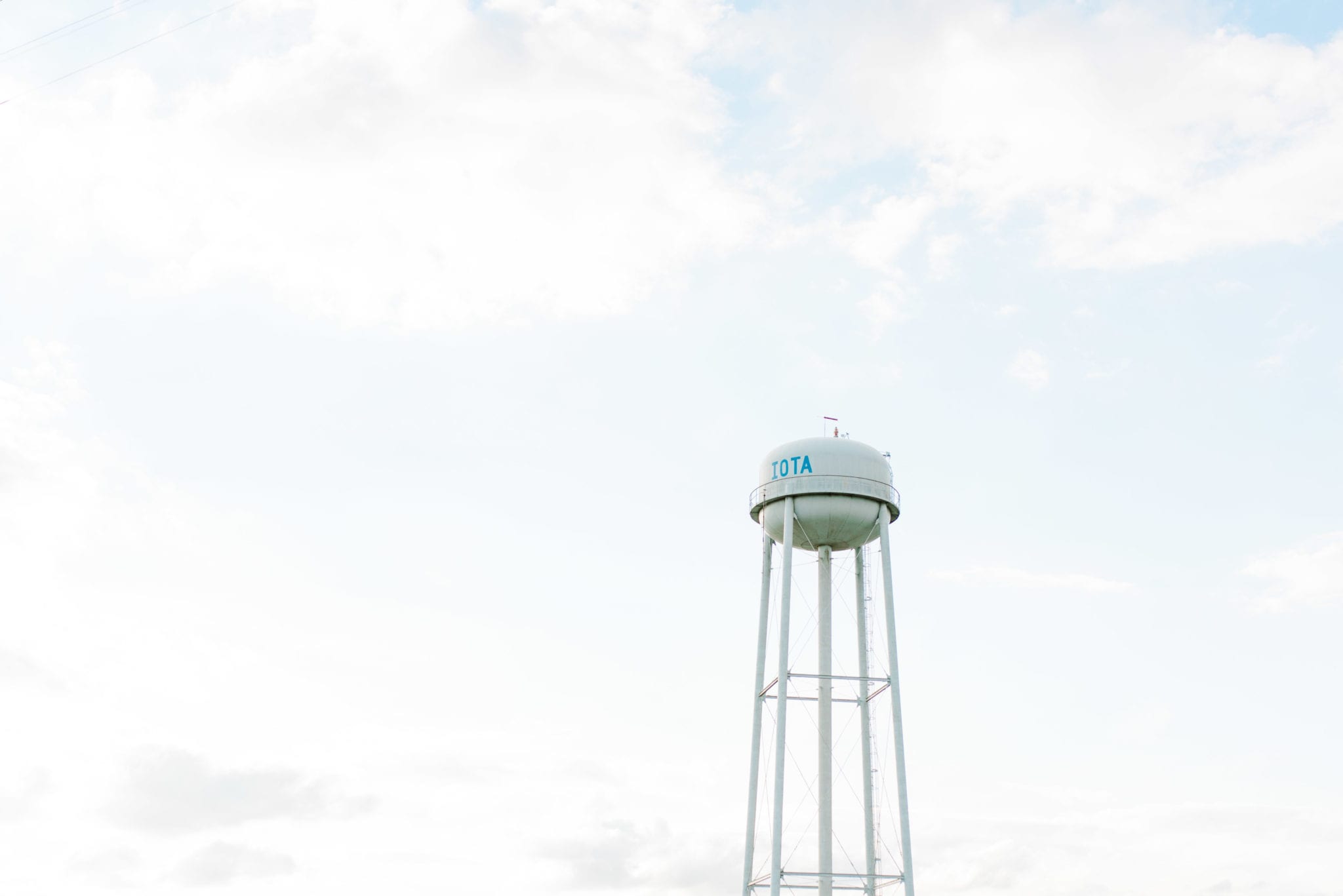