Eager ears filled The Grand Opera House of the South last night for our 2018 Crowley Candidate Forum. We are proud to offer the forum with the purpose of informing citizens. Our Chamber’s Legislative Committee under the direction of Chairperson, Daniel Nugier, as well as the Chamber’s Board of Directors, was responsible for organizing the event.

The forum began with candidates for Crowley City Council and Acadia Parish Police Jury. Each of these candidates were given two minutes to address the crowd.

The latter half of our program featured candidates for Crowley Police Chief and Mayor of Crowley, who had 2-minutes to provide an opening statement. The questions for the Mayor and Police Chief candidates were presented in 2 rounds. Each candidate selected a number corresponding with a question and all answered a different, unique question. The candidates were then allowed a 2-minute closing statement following the question & answer rounds. A Chamber representative was present in the front row and held up the yellow card when there were fifteen seconds remaining.  The red card was raised when time was up, and candidates were asked to immediately conclude.

After explaining the format, we began with the candidates vying for seats for the Crowley City Council and Acadia Parish Police Jury.  We also recognized those who have been elected without opposition within the City of Crowley. Returning Aldermen, Lyle Fogleman Jr. & Step Martin, and first-term council members Jeff Cavell and Clint Credeur.

Candidates spoke in alphabetical order by ward and division:

Following the Alderman and Police Jury, we began with candidates for Crowley Chief of Police and City of Crowley Mayor.

Opening statements for Chief of Police was as follows:

With Crowley gaining in notoriety and a negative reputation for crime, what is your goal to change the public perception?

As Chief of Police, what do you believe is your role in the local economy?

If elected, what will be your approach to minimizing the use & trafficking of illegal drugs in Acadia Parish?

If the budget of the Crowley Police Department doubled tomorrow, where would you spend the funds and why?

With so many officers leaving for other parishes for various reasons, what is your plan to improve retention of officers and staff in Crowley?

How will you be proactive in building relationships within the community with all represented neighborhoods?

Following Round #2, we heard the closing remark from each candidate-(2 minutes each)
Closing remark for Chief of Police was as follows:

Following the same format, we continued with candidates for Mayor of the City of Crowley.

Opening statements for Mayor was as follows:

There are many houses and structures that are in dire need of repair or removal. As Mayor of the City of Crowley, what are your plans to clean up these areas?

Often when governmental entities receive monies, the funds are restricted to certain projects or departments, and they are obligated to be spent accordingly. If you were given a million dollars with no strings attached and with only the purpose of improving the City of Crowley, how would you use it?

What do you believe to be the top three challenges hindering business growth in our city and how might you, as an elected leader, help businesses thrive?

Litter and debris along roadways and throughout parks are a widespread problem across Crowley. How will you tackle the problem and eliminate or significantly reduce litter in all areas?

What is your plan to improve the business climate of Crowley to allow for the expansion and growth of existing businesses and attract new ones?

Downtown Crowley and surrounding areas are equipped with handicap accessible sidewalks. Do you have plans to expand the sidewalk accessibility in accordance with the American Disabilities Act (ADA) beyond South Parkerson and Downtown?

With a diverse group of citizens represented in all corners of Crowley, how will you be proactive at creating unity and eliminating divisiveness and social barriers across the city?

If elected, name three key strategies you would focus on to improve the quality of place and quality of life aspects of Crowley?

With the loss of certain programs, like the Children’s Summer Program, Volleyball, what is your plan to reinvigorate the Crowley Recreation Department?

The recently completed Rice Capital Parkway has the potential to positively impact Crowley in multiple ways. How can the City make the most of this opportunity and, if elected, what will you do to capitalize on the opportunity?

Following Round #2, we heard the closing remark from each candidate-(2 minutes each)
Closing remarks for Mayor was as follows:

We would like to thank everyone who joined us last night, including the candidates, Chamber Members, Board of Directors, and the citizens of Acadia Parish. Also, please be reminded that Early Voting for the November 6thelection will begin on Tuesday, October 23 and will end on Tuesday, October 30. Sample ballots may be obtained at the Acadia Parish Registrars Office. 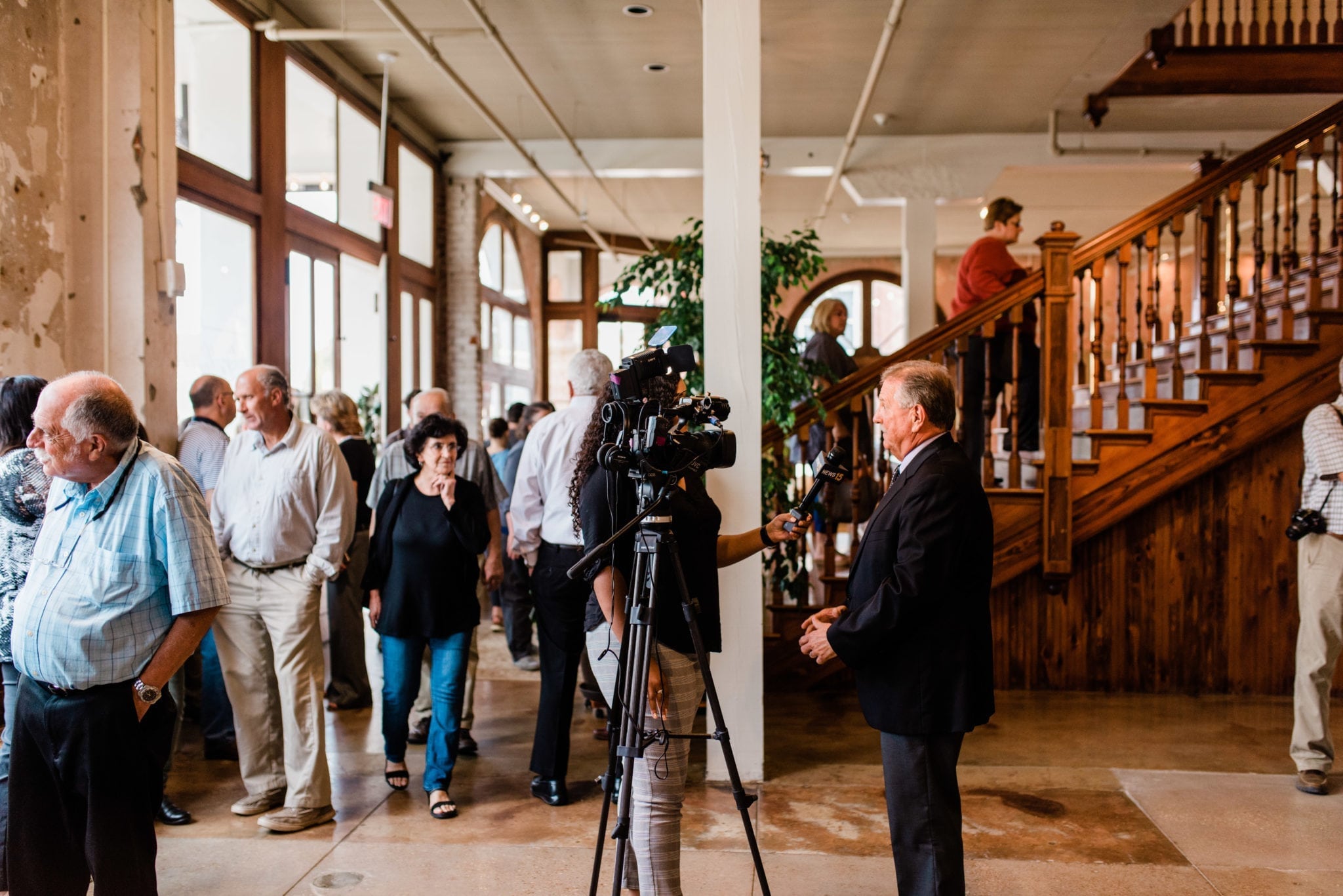 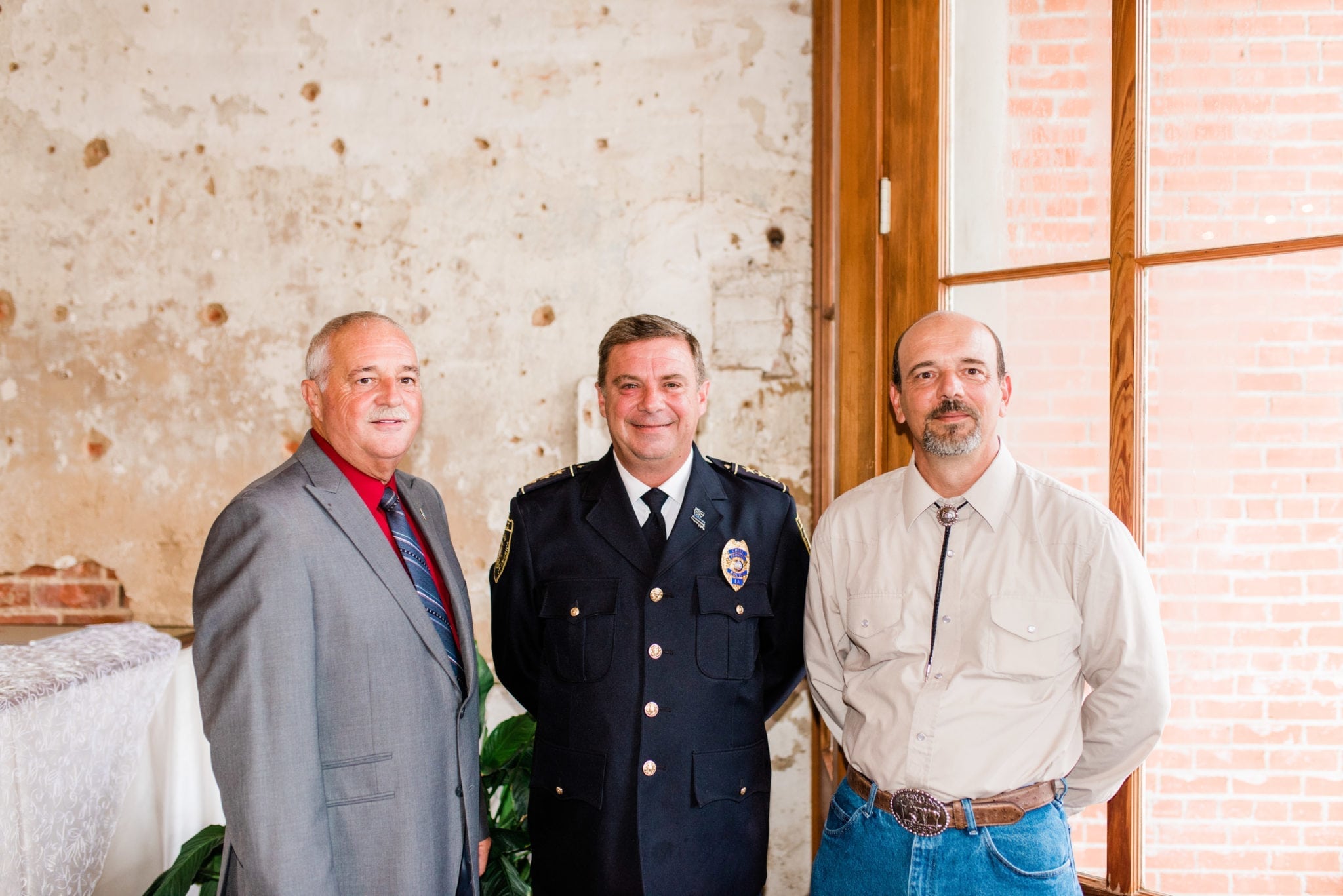 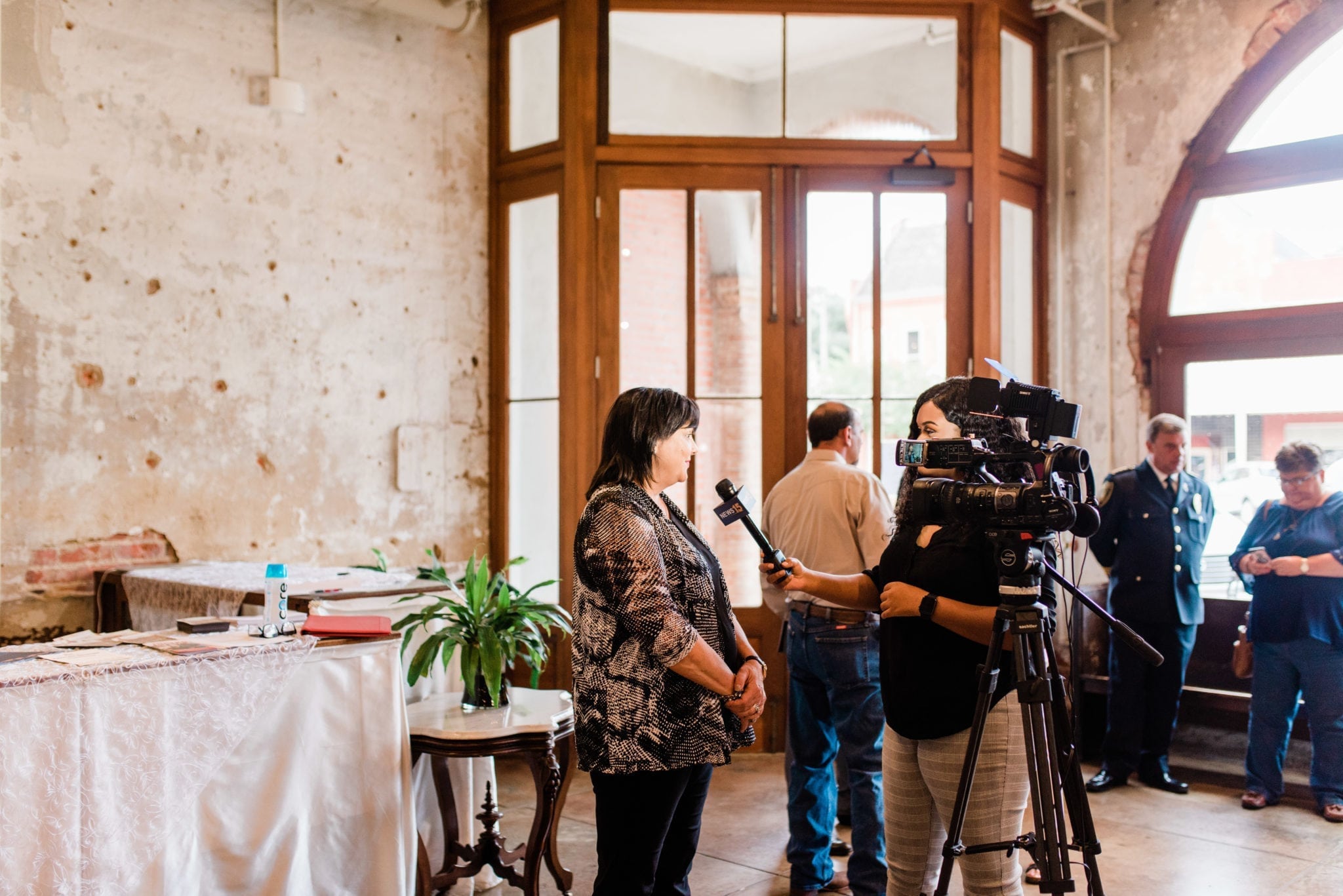 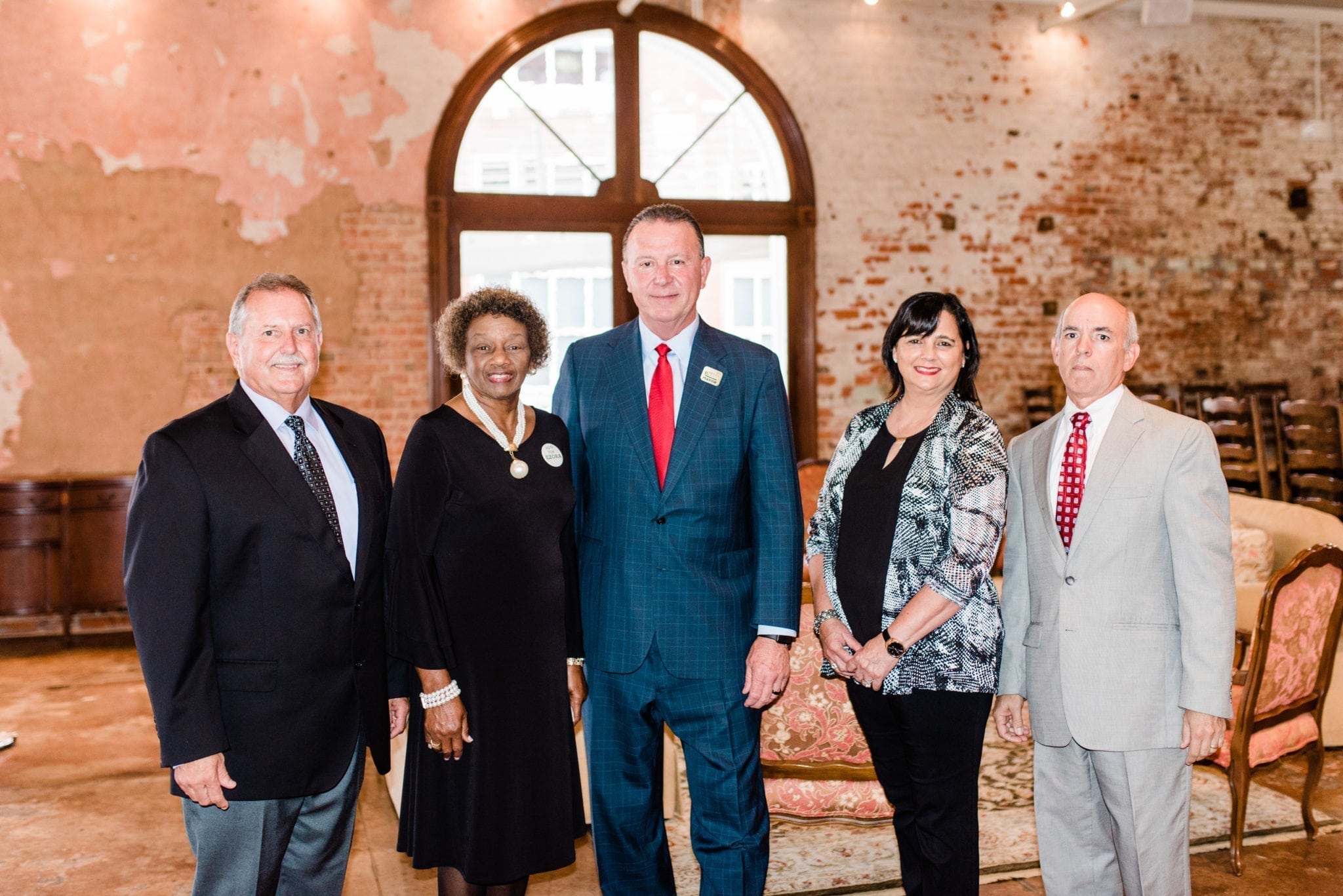 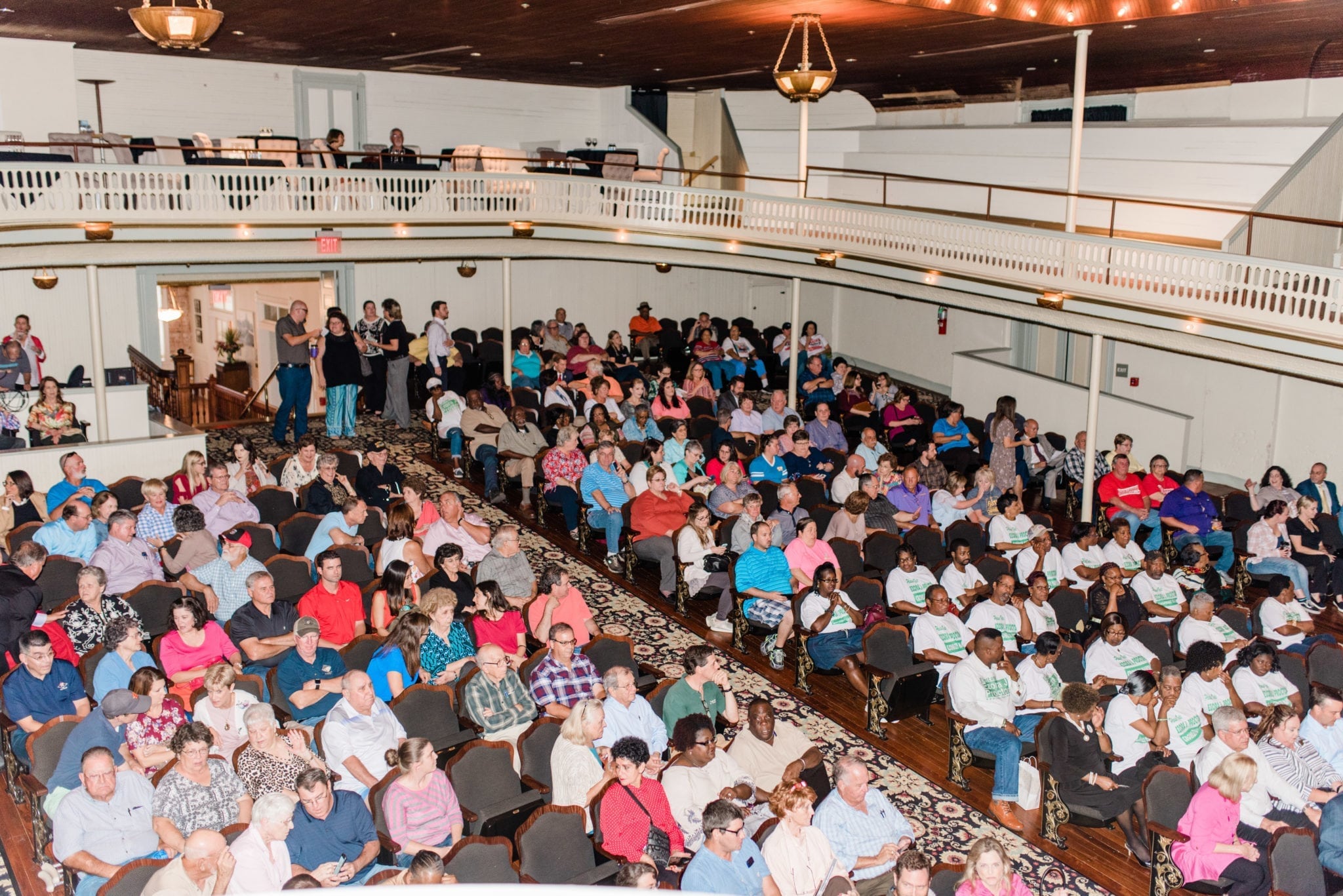 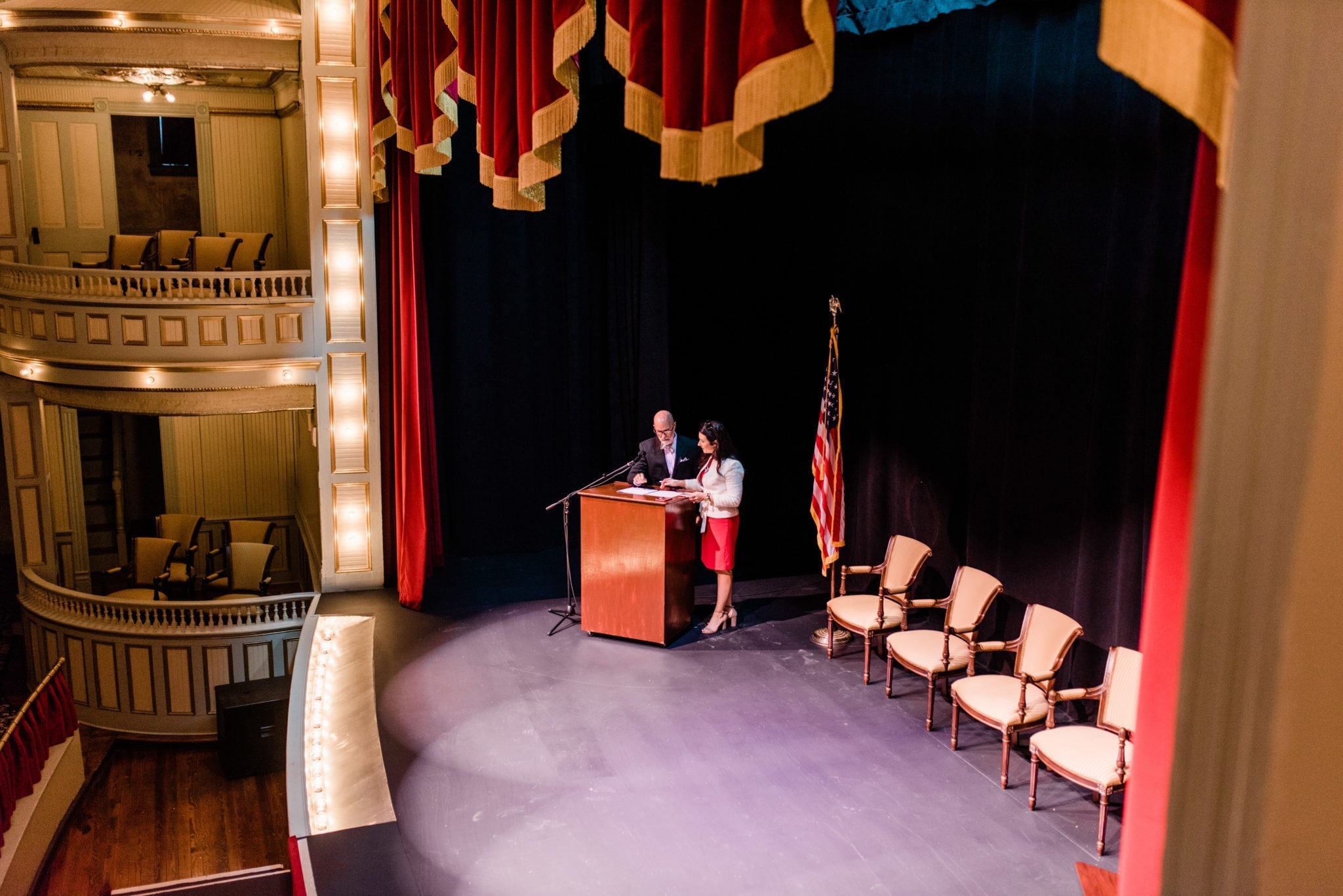 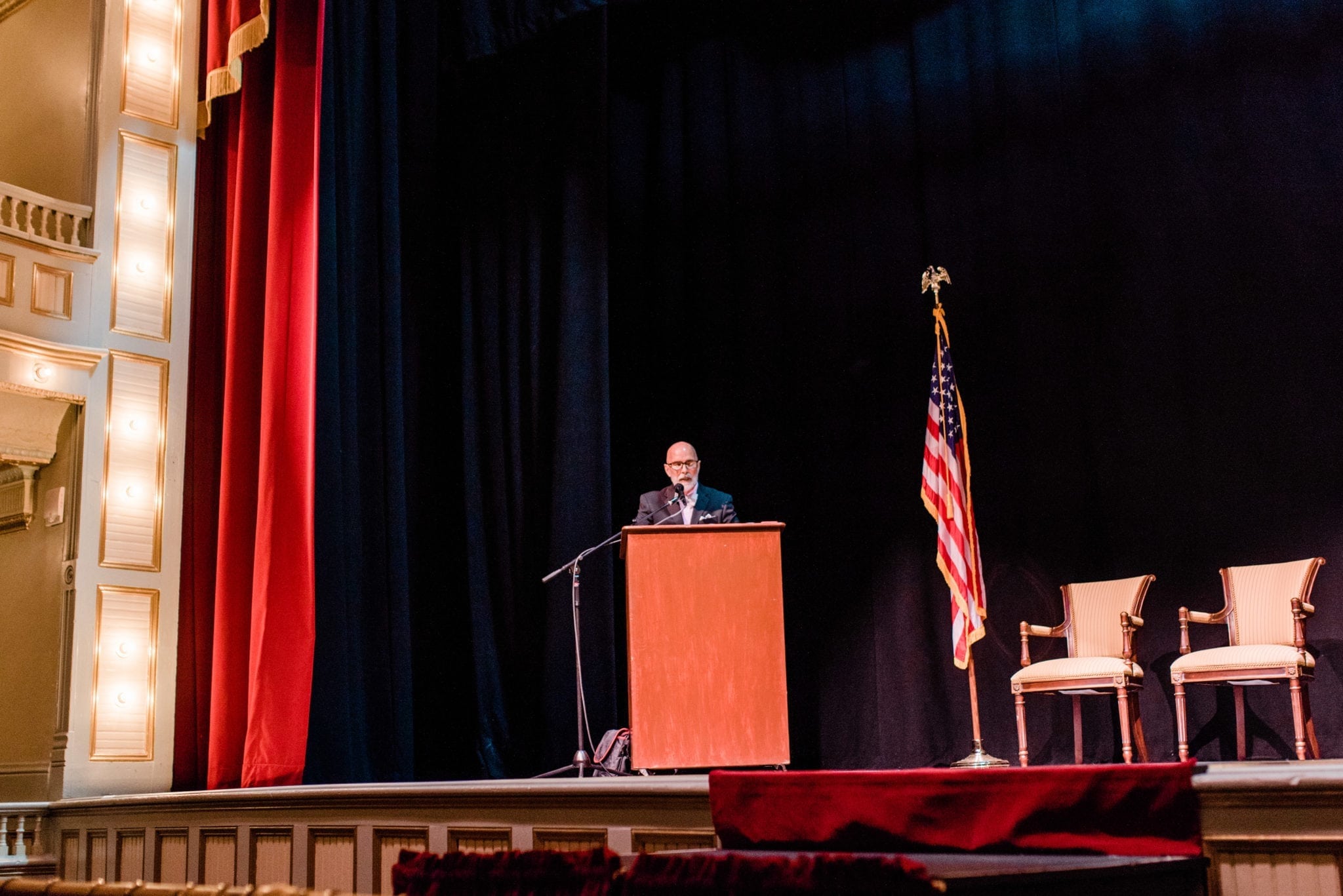 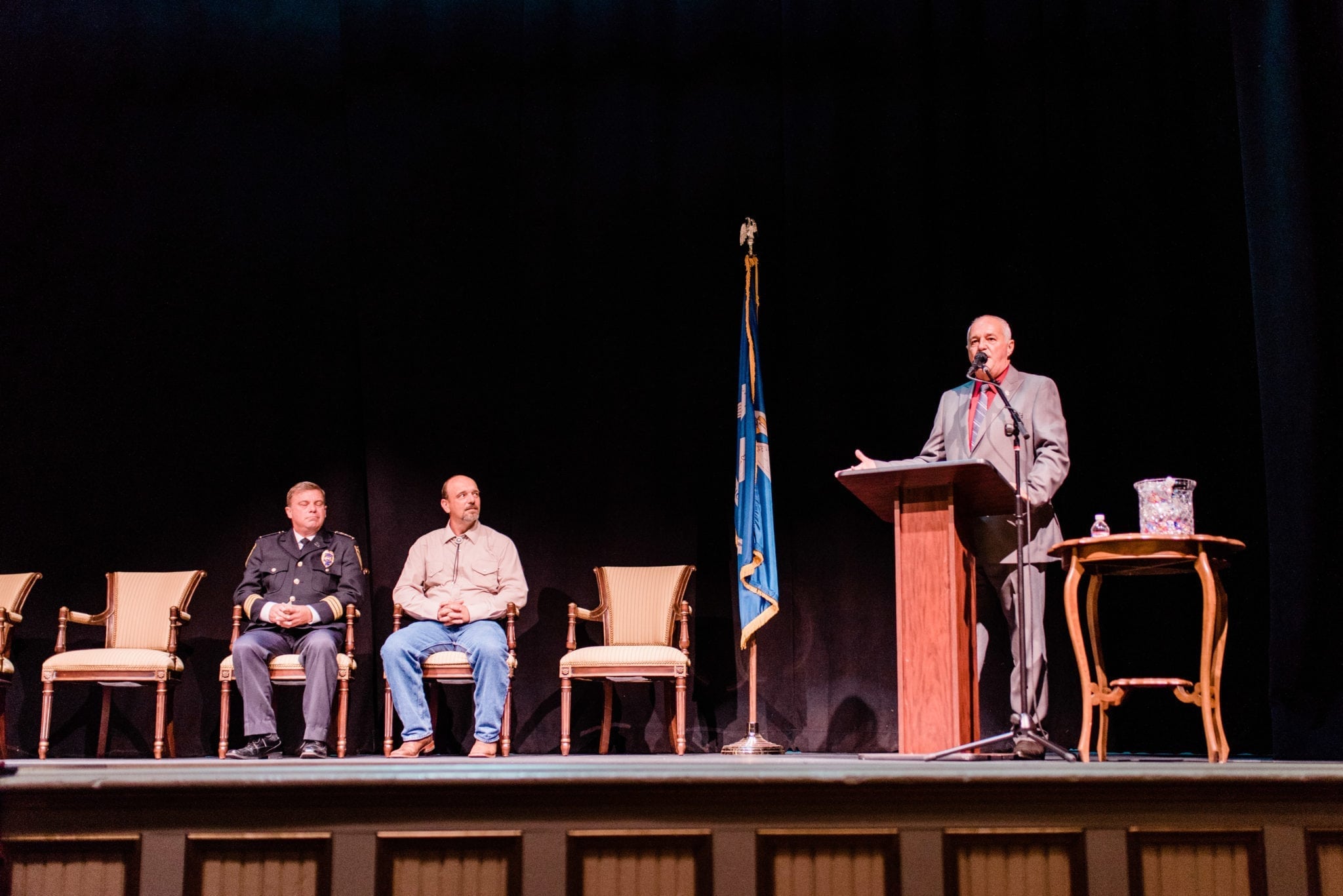 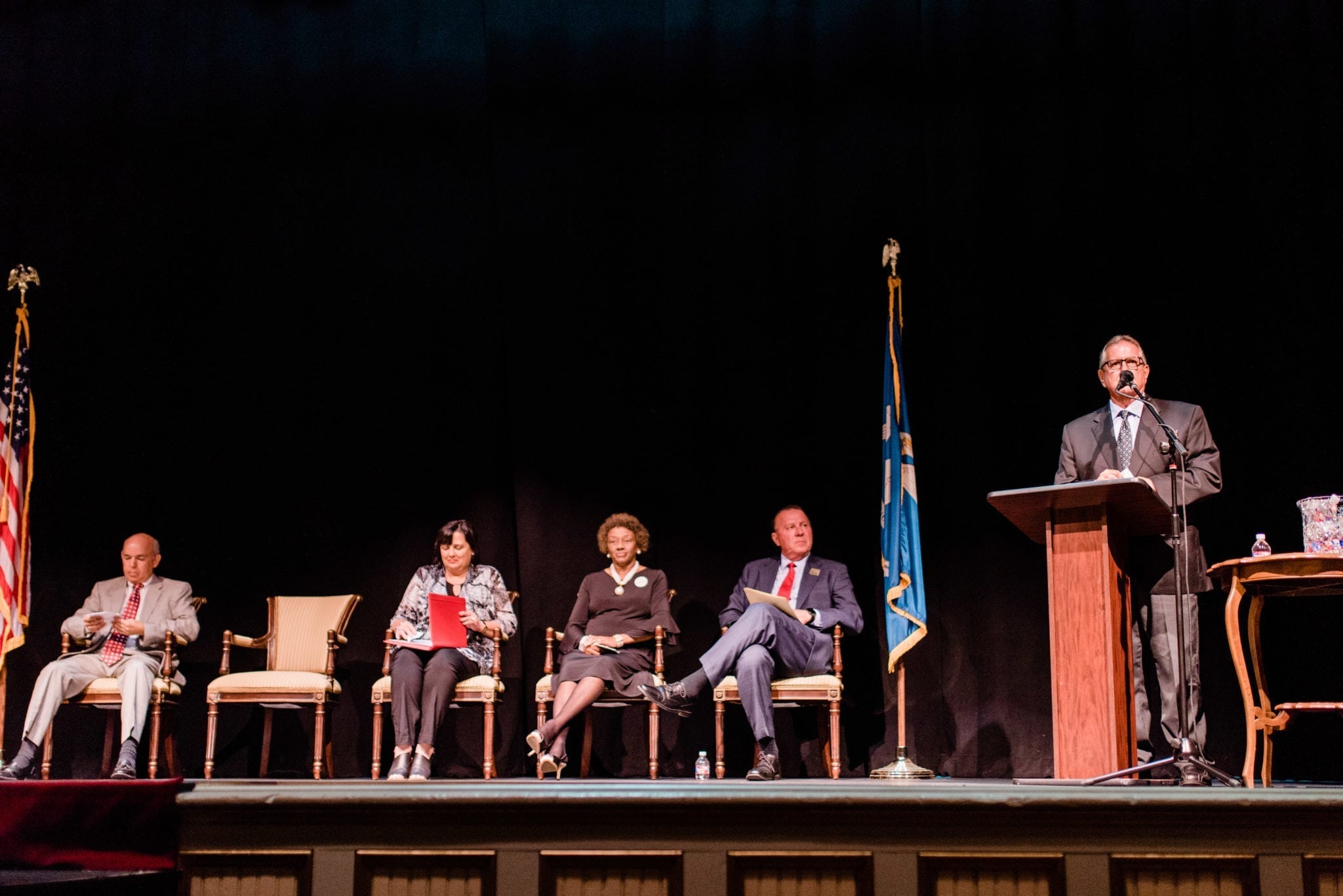 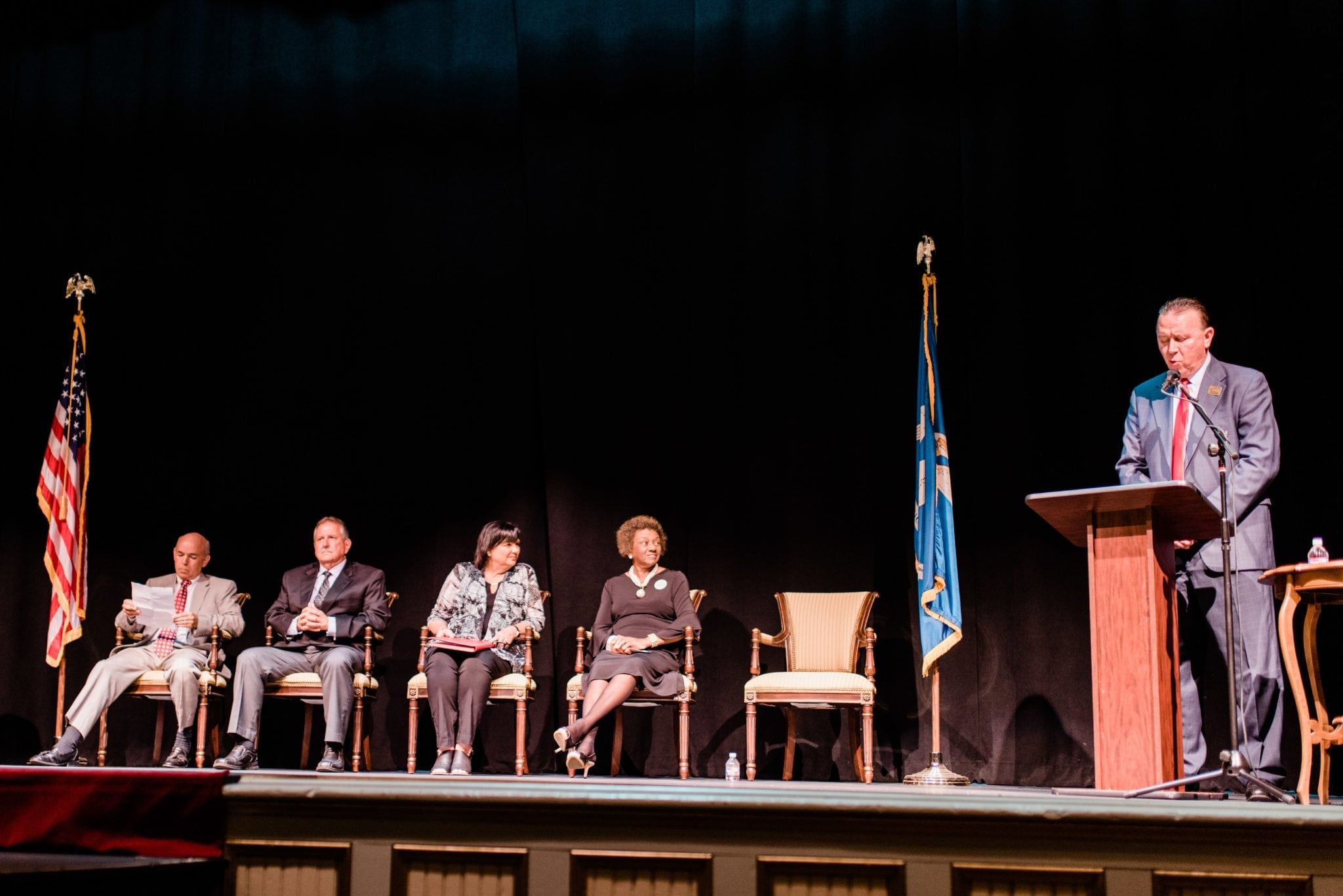 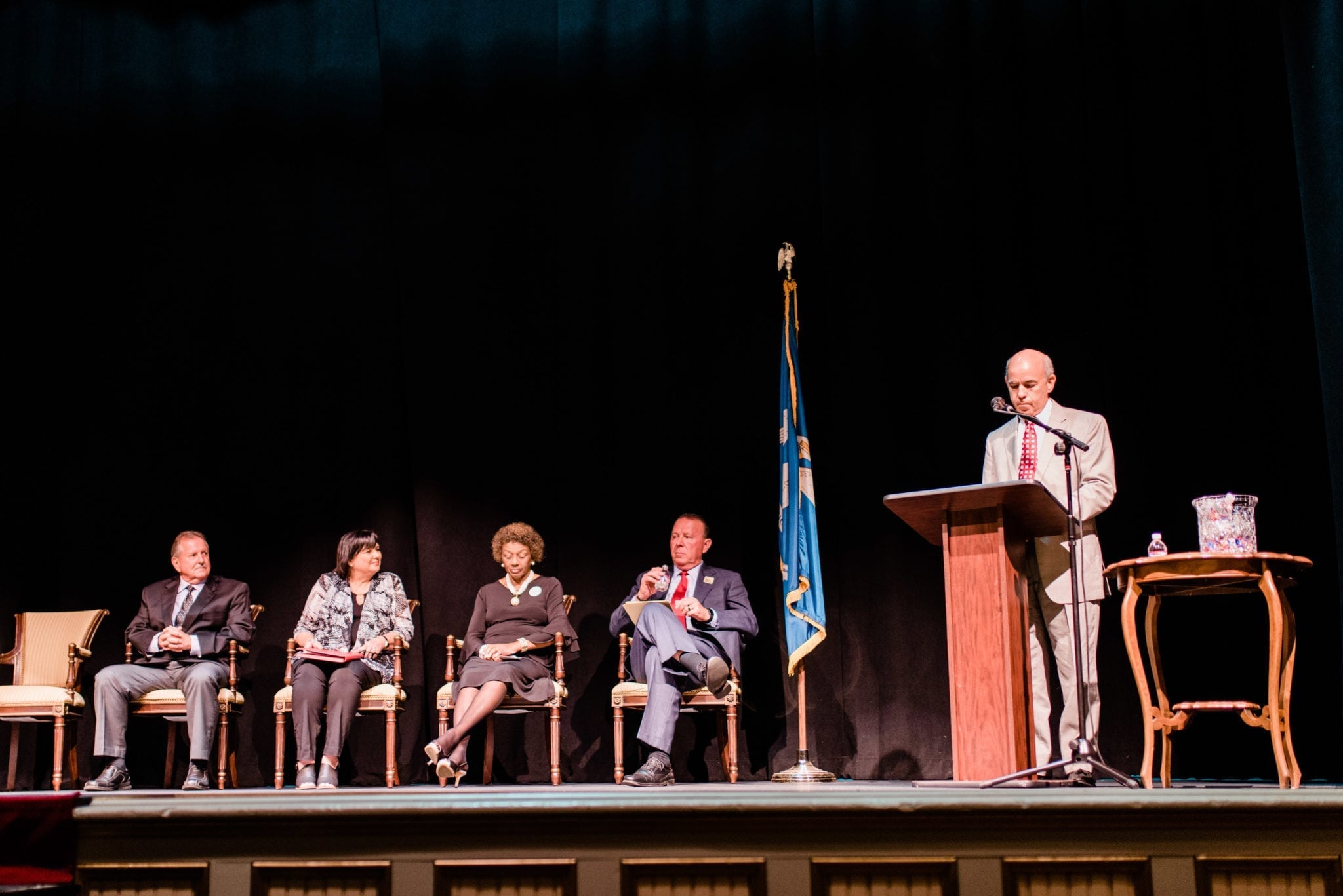 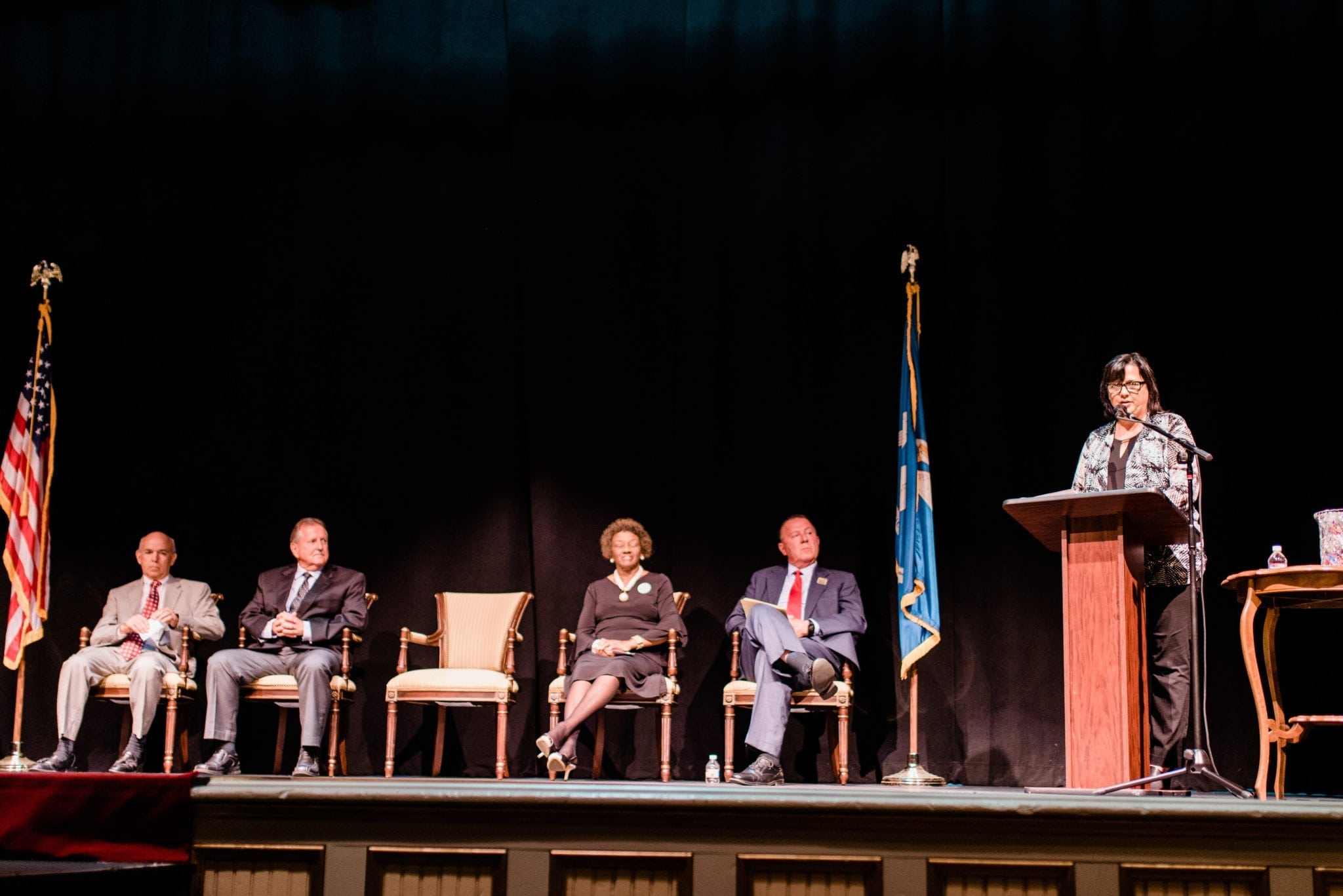 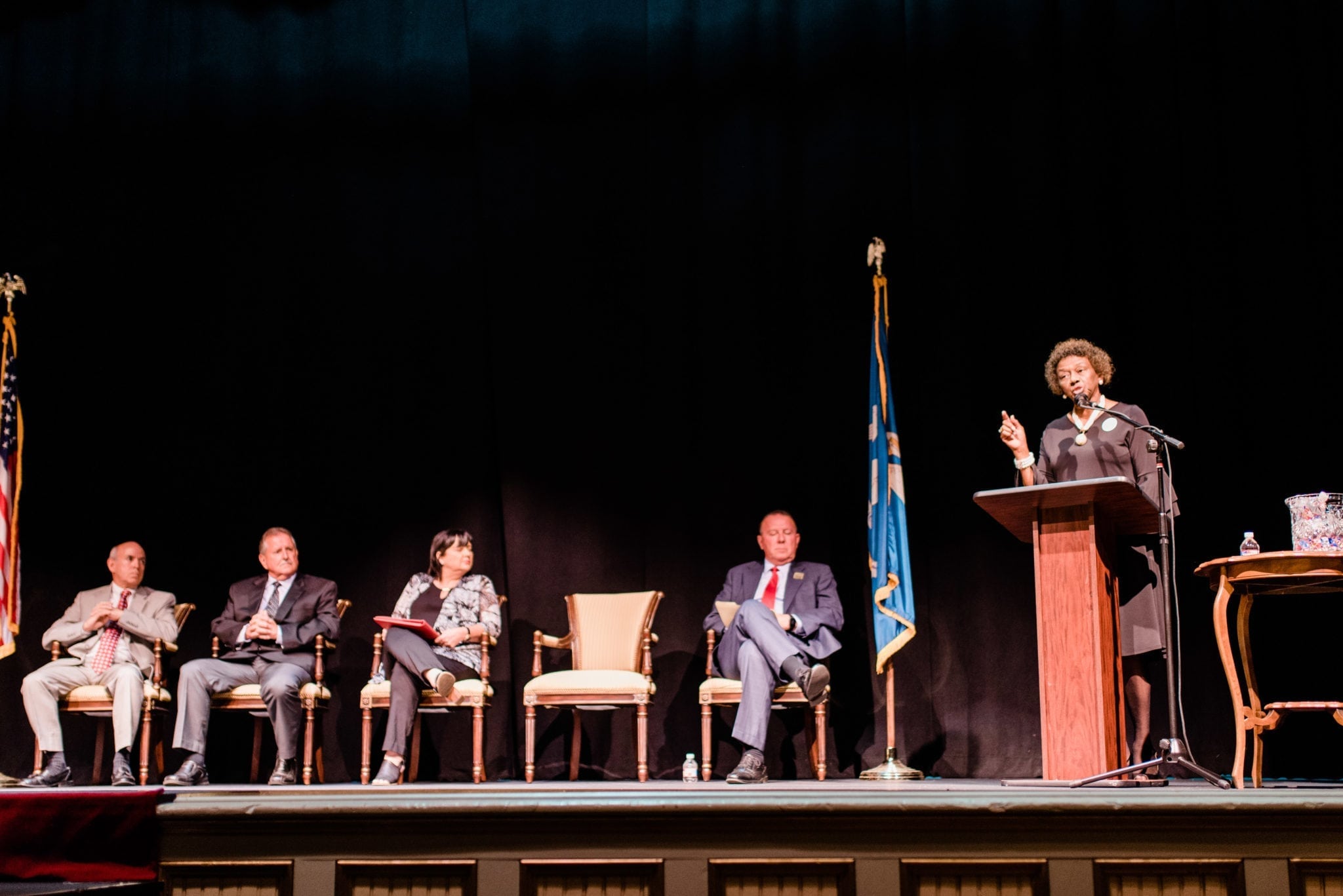