The 2018 City of Crowley Inauguration Ceremony was held this afternoon in the Crowley Council Chambers on the second floor of the Criminal Justice Center. Over 15o citizens were in attendance.

The following are the City of Crowley officers sworn in:

Barousse then administered the oath of office to the new administration and thanked those who served the previous term.

The first official meeting for the new term of the mayor and board of aldermen will be committee meetings, which will convene on Wednesday, Jan. 2, 2019, at 4 p.m. in the council chambers.

The regular city council meeting will convene on Tuesday, Jan. 8, 2019, at 6 p.m. in the council chambers.
Both of those meetings also are open to the general public. 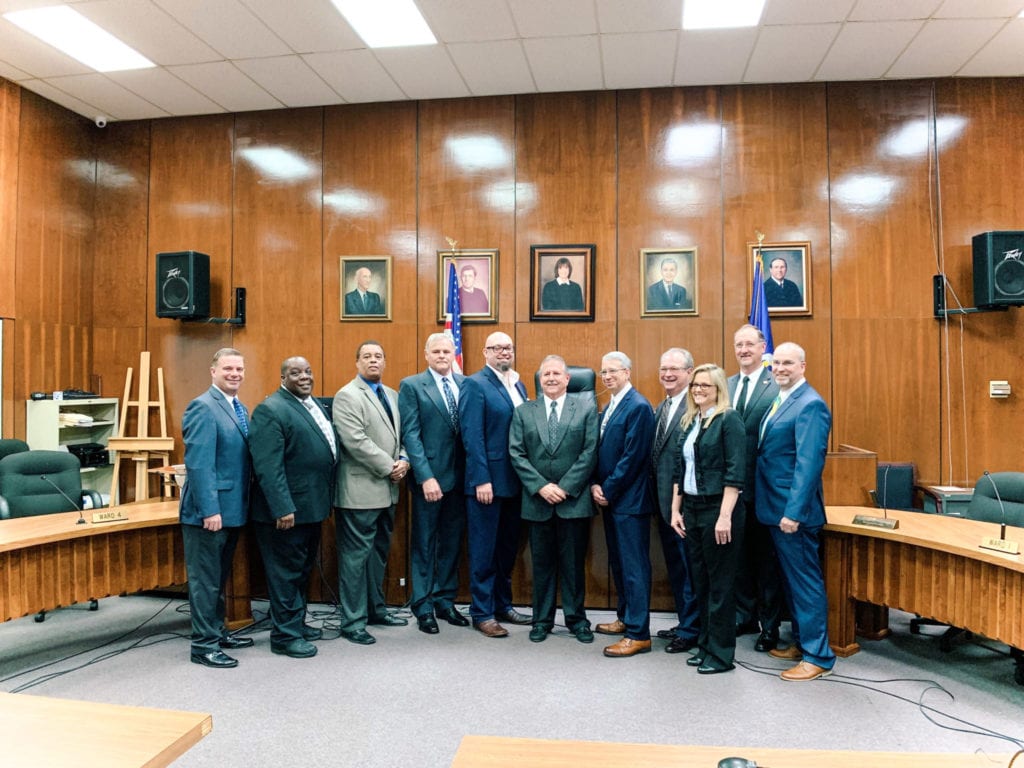 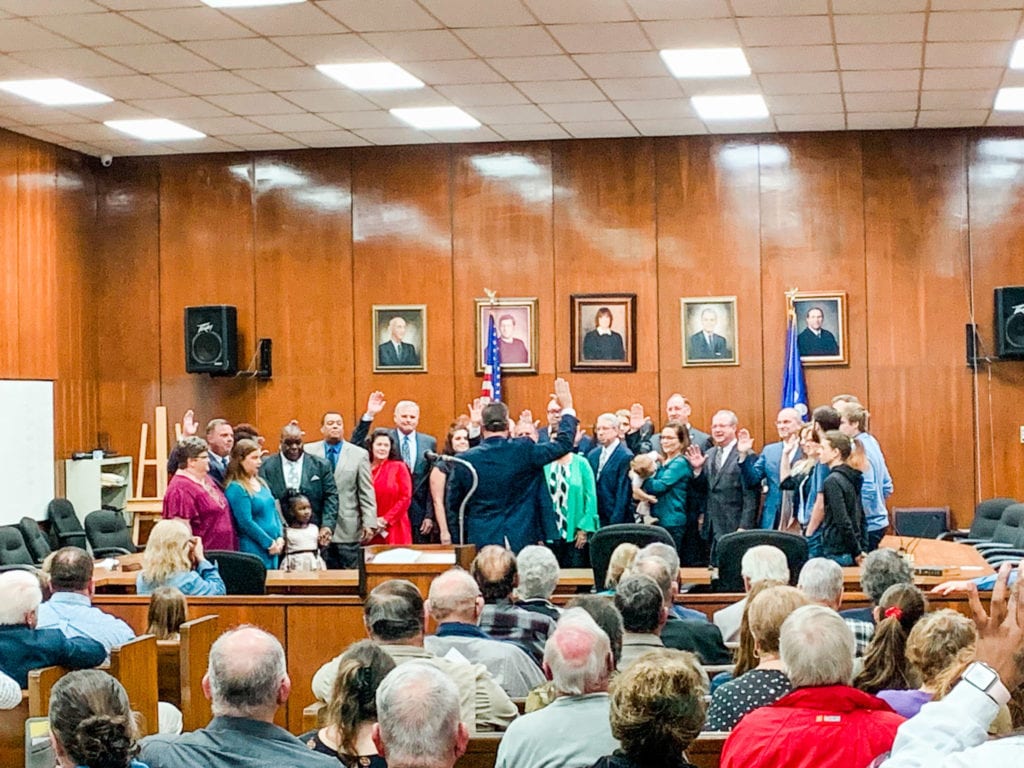 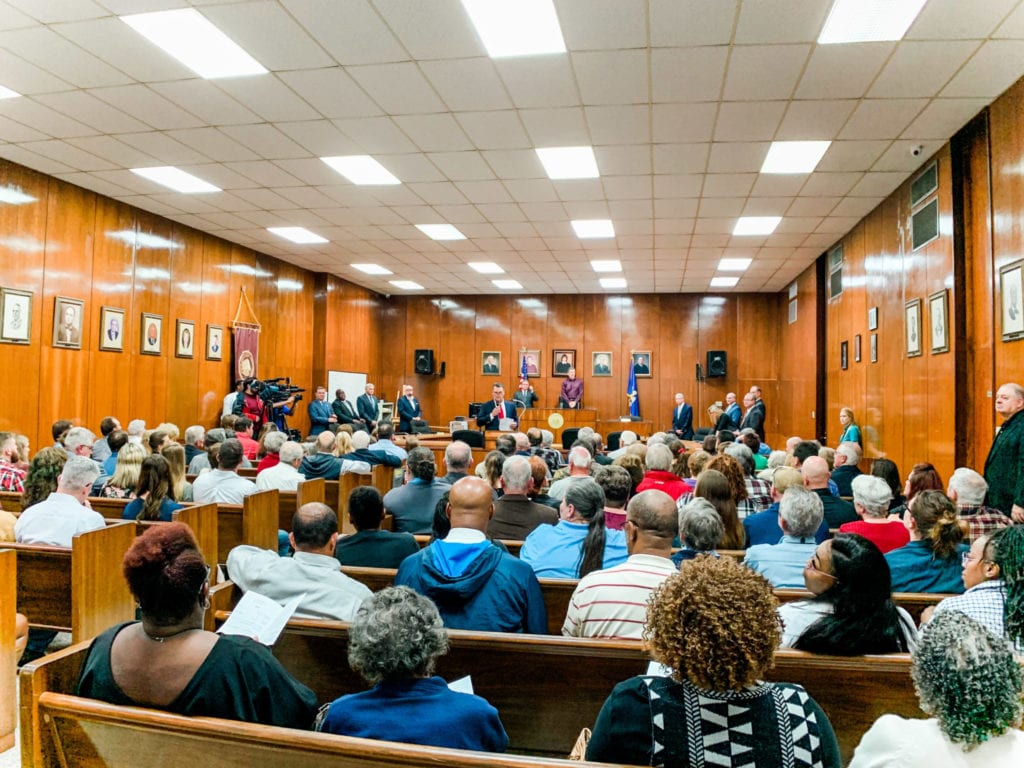