In addition to refreshments and entertainment, each location will host giveaways consisting of Fezzo’s merchandise and other prizes. Former and current employees are also encouraged to attend and register at the designated tent; at each location, one $100 gift card will be raffled off to thank those who have contributed to the restaurants’ success.

To continue the celebration, each location will feature all-day food specials every Wednesday and Thursday throughout July. Grilled catfish over angel hair pasta topped with Creamy Shrimp sauce and an eight-ounce Ribeye served with stuffed potato casserole have featured as Fezzo’s Lunch Specials since the doors have opened. Both will be sold for the original price from 1999.

For more information about the anniversary event or promotions, stop by any of the 3 convenient Acadiana locations. Follow Fezzo’s on social media to find out about other giveaways and promotions throughout the month of July, as well as year-round. 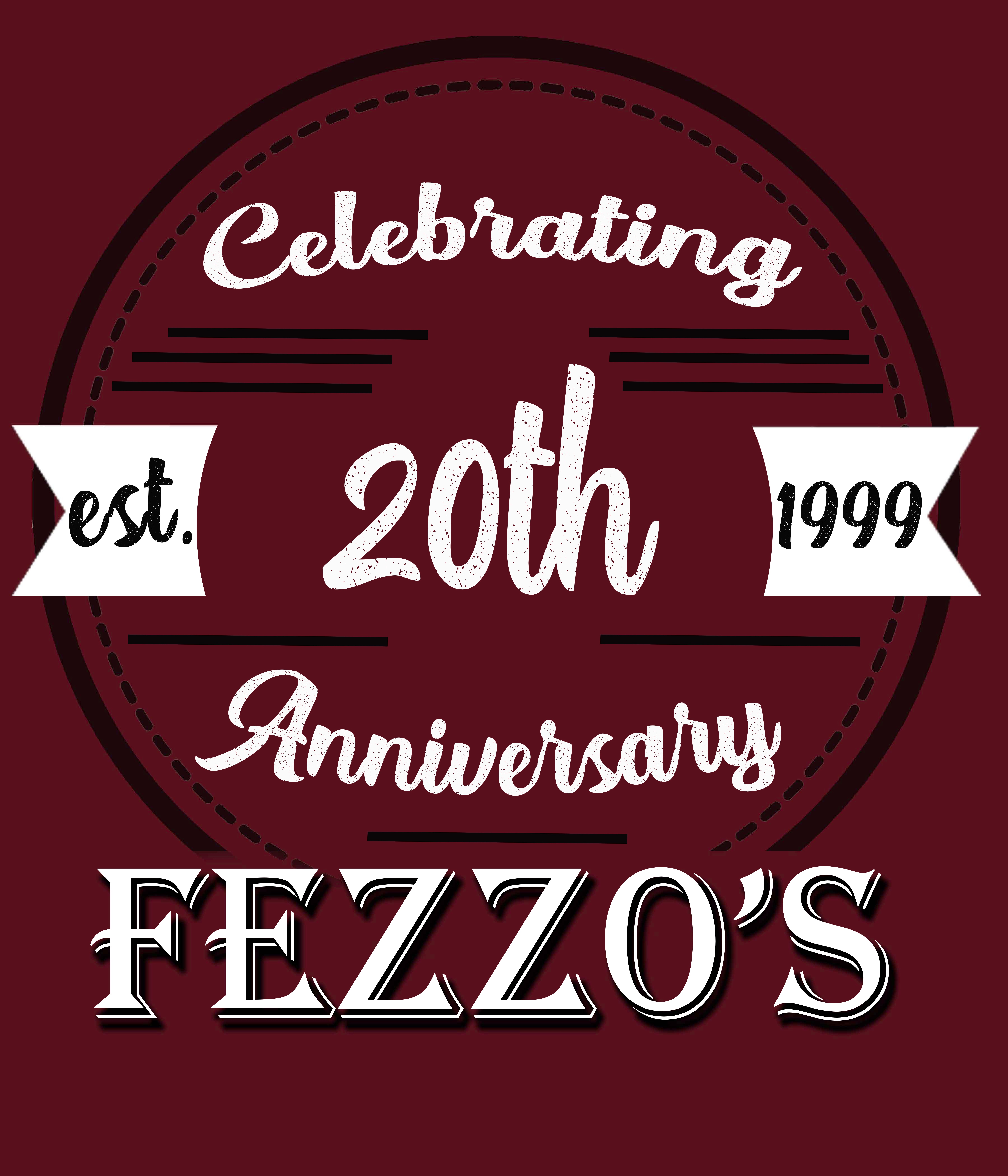